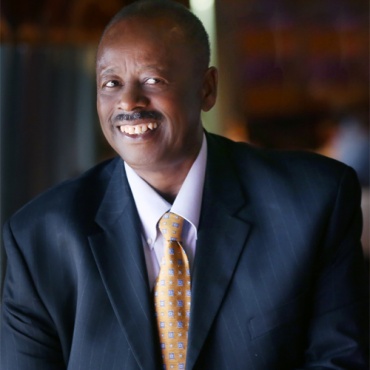 Willie L. Payne is the Chairman & CEO of Payne Pest Management Inc. which presently services San Diego, Orange County, Los Angeles and Phoenix, AZ. Before starting his own company, Willie worked for one of the World’s largest pest control company for 29 years. He was a termite inspector for 12 years, managed the Escondido and San Diego Commercial branches for 3 years each and in 1994 was promoted to the position of Regional Sales Executive for the San Diego Region.

In 1998 Willie joined CAI San Diego Chapter and started building relationships within the CID industry, in which he later became President of the San Diego Chapter in 2004. After working on several chapter committees in 1999 he joined CACM and began a relationship that involved mostly sponsorships and marketing opportunities. During the last 2 years, he has worked with CACM on the Visions Awards, golf tournament and in 2006, the CACM Education Committee and membership committee.