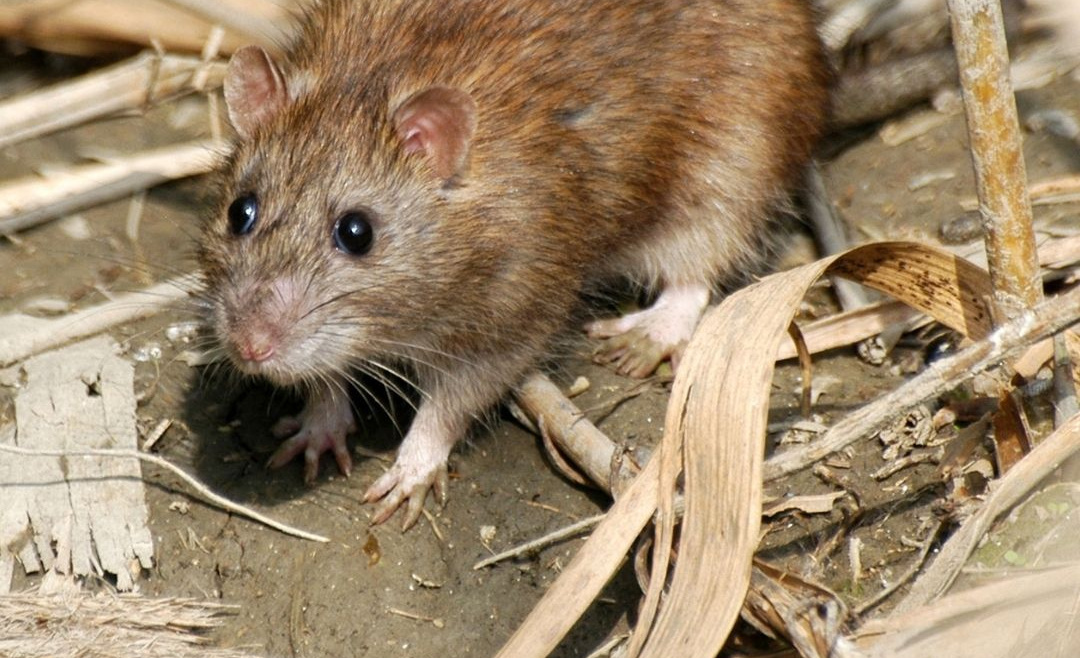 Norway rats and roof rats are both common pests that can be found in homes and commercial buildings. While they are similar in many ways, there are some key differences between these two types of rats.

One of the main differences between Norway rats and roof rats is their size. Norway rats are larger than roof rats, with a thicker, more robust body and a shorter, stouter tail. Roof rats, on the other hand, have a slender, elongated body and a longer, thinner tail. This size difference can make it easier to identify which type of rat is present on your property.

Despite these differences, Norway rats and roof rats are both dangerous pests that can carry diseases and cause significant damage to buildings. Both types of rats are known to chew on electrical wires and other materials, which can pose a fire hazard. They can also contaminate food and surfaces with their urine and feces.

This is why it’s important to get rid of these rodents as soon as possible, and being able to identify which one of these species is in the home can help with the control process. For example, Norway rats are more active on the lower levels of the building, and this can inform trap or poison positioning.

It’s also best to hire a pro when you’re dealing with either one of these species, because they can both reproduce very fast and are intelligent enough to avoid certain control approaches.

For more information on these two rat species and the differences between them, or if you have a rat infestation in your home, contact us today.