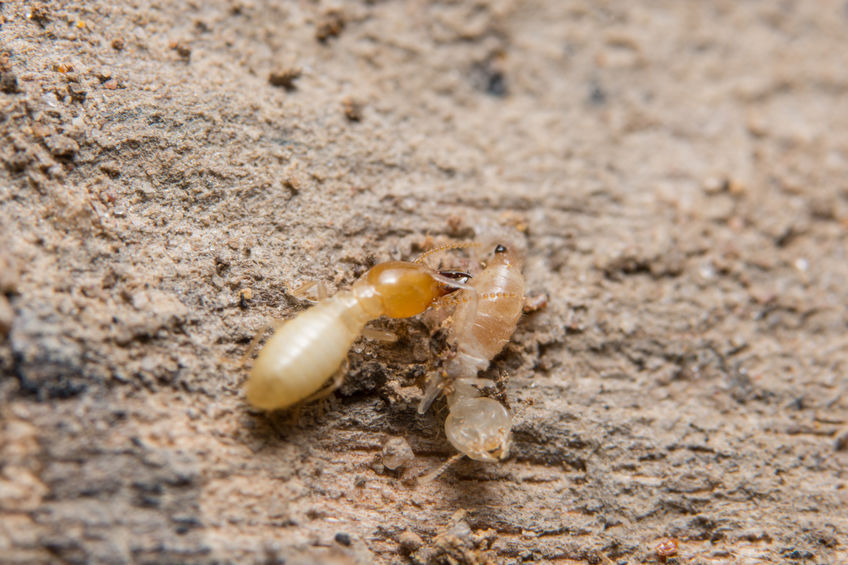 Spring brings renewal, warmer weather and the beauty of flowers. However, it is also the start of the pest season since most insects will be coming out of hibernation. And yes, this includes termites. As the weather gets warmer and warmer, termite colonies will send out their swarmers, and soon enough new colonies will be started.

There are over 50 termite species in the US, but only three main groups will infest the home: the subterranean, drywood and dampwood termites. The social structure of termite colonies is pretty much the same across these species – you have the workers, the soldiers, the swarmers, and the queen. The swarmers form the reproductive caste, and they are the winged termites that you can see flying around during certain times of the year. They will leave a mature colony in pairs of male and female, and they will reproduce once outdoors, and attempt to start new colonies.

Termite colonies start out slow. The female queen is usually the only initial member, and it will give birth to about 75 members in the first year. This is because the new queen has to take care of everything initially, from building the nest, to foraging for food and taking care of the young. However, after the colony is large enough, the workers will start to take care of all these tasks, and the queen is able to focus solely on reproduction.

Different termite species start their infestation process in different ways. While drywood and dampwood termites will have to start a new colony whenever they infest a piece of wood, subterranean termites are able to start infestations from an existing colony. This is because drywood and dampwood termites will have to build their colonies inside the wood that they eat. Subterranean termites on the other hand build their colony underground, and they send out scouts to look for new pieces of wood. So a drywood termite infestation may take years to become noticeable and do a lot of damage to the home, but a large subterranean colony that has tens of thousands of members will be able to start doing massive damage as soon as it finds a piece of wood.