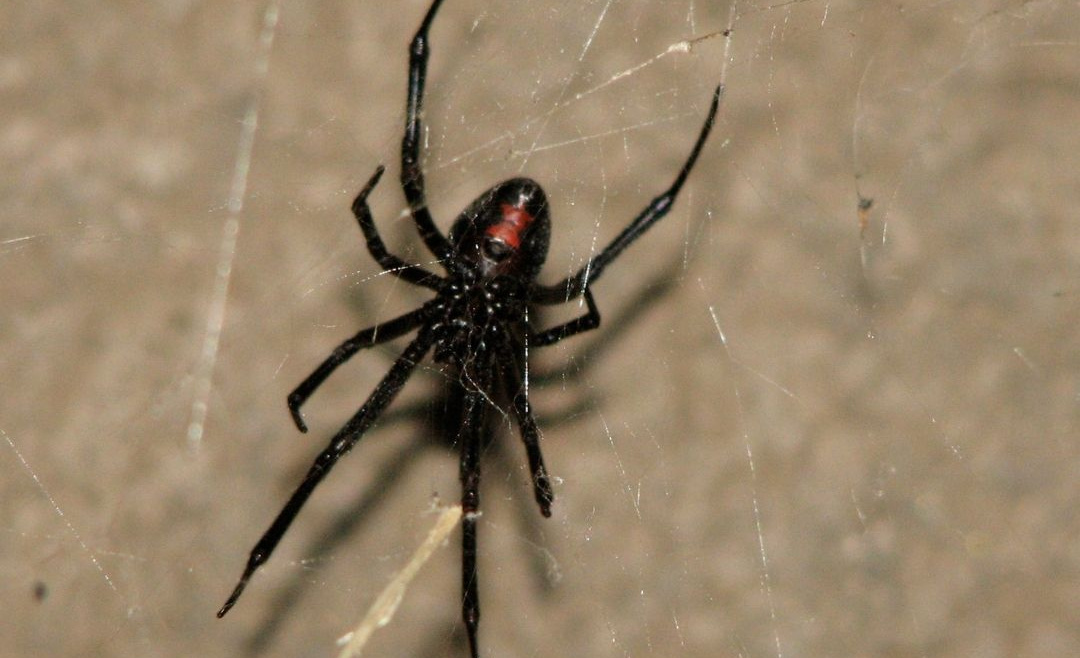 When we think of intelligence, we usually associate it with brain size. And it makes sense – if you have more brain cells, you are capable of better mental computation. It’s also observable in nature, humans and animals that have a large brain, such as dolphins or chimpanzees, are higher in intelligence. But are creatures with smaller brains capable of complex mental processes?

As it turns out, they do, especially in the case of spiders. It’s easy for cognition researchers to overlook insects in their study, given their size, especially when you consider that the prevailing theory is that you need to reach a critical mass of brain tissue for an animal to be able to perform complex behaviors. However, spiders are challenging this theory.

Researchers observed that orb weaver spiders are able to build their webs in a variety of ways, depending on what type of prey they are going after for example. Ghost spiders, on the other hand, are able to associate certain smells with the presence of prey insects, which is a fairly advanced capability, especially when you consider that spider brains are about the size of a pinhead.

There are also different species of jumping spiders which hunt each other, and the predators will play mind games with their prey. The prey spider female will build a nest of dead leaves when it’s time to mate, and the predator male spider will land on the nest and mimic the prey male’s mating dance to draw out the female, which will meet its end. Spiders are also capable of planning things out. Once a jumping spider spots its prey from a distance, it will find ways to the prey that will not alert it during the approach.

So there’s a lot more to spiders than meets the eye, and their extra intelligence only adds to their creepiness. However, most spider species are harmless and only interested in other insects. Black widows and brown recluses on the other hand have a very dangerous bite, and they should be removed from the home as soon as they are spotted. If you notice that you have spiders in the home, you do not want to take the risk of having them around. Contact us today if you have a spider infestation, and you need some extra help to remove it from the home.