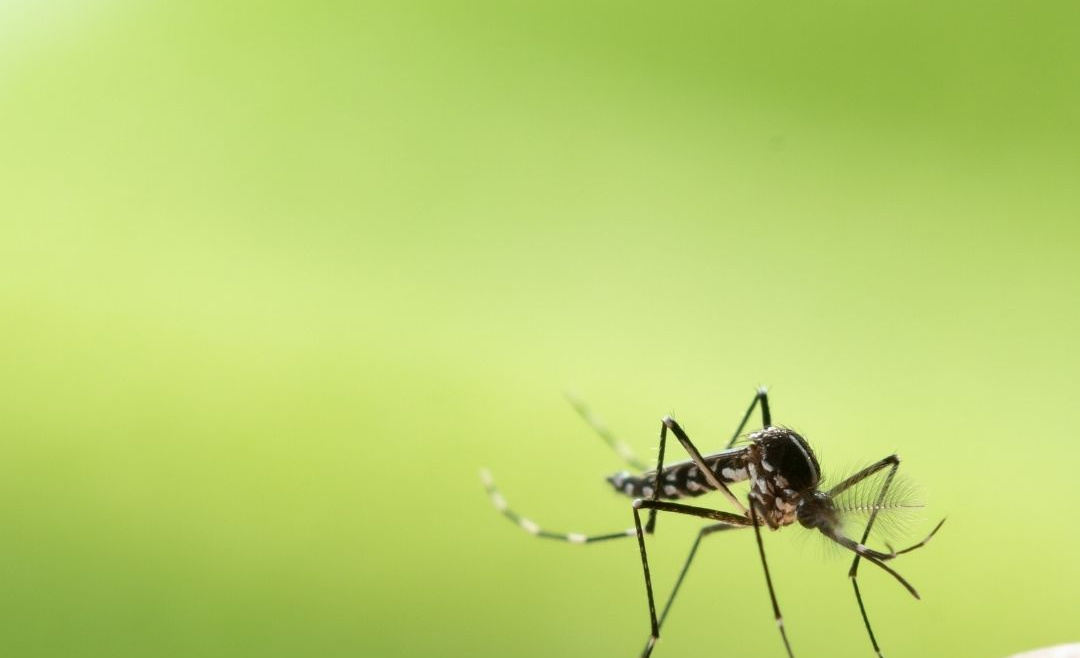 There are over 3,000 mosquito species in the world, and 176 on the North American continent. Of these 176 species, a handful are capable of spreading dangerous diseases. In this article, we’re going to cover these species and the diseases that they can transmit.

Also known as the Aedes mosquito, this insect is capable of spreading the yellow fever disease. It can be found along the Southern US and in coastal cities, and it is a species that nests in standing water. This mosquito is in fierce competition with the Asian tiger mosquito, which is currently overtaking territory and leading to a population decline in the yellow fever mosquito.

Asian tiger mosquitoes can breed very quickly when their eggs are exposed to water, which gives them an advantage over other species. They are also daytime mosquitoes, unlike most other species which will feed at dusk or dawn. In terms of appearance, they stand out with black with white stripes on their bodies. They are capable of spreading several diseases such as dengue fever, the Cache Valley virus and equine encephalitis.

The house mosquito is the most common mosquito in the US. Part of why this species is prolific is due to the fact that female house mosquitoes can give birth to 50 to 400 eggs at once, while most species will average about 100 eggs.

How mosquitoes are controlled

To remove a mosquito infestation, you have to go after the source – standing water. This is standard operating procedure for most mosquito infestations, and the goal is to destroy the reproductive capacity of these insects. A pro will either remove all the standing water that is on or near your property, or he will treat the water with larvicides. This will ensure long-term protection against reinfestation, as long as you keep any more water from accumulating in your backyard. Contact us today if you would like to know more about the Asian tiger mosquito control process, or if you have an infestation on your property.