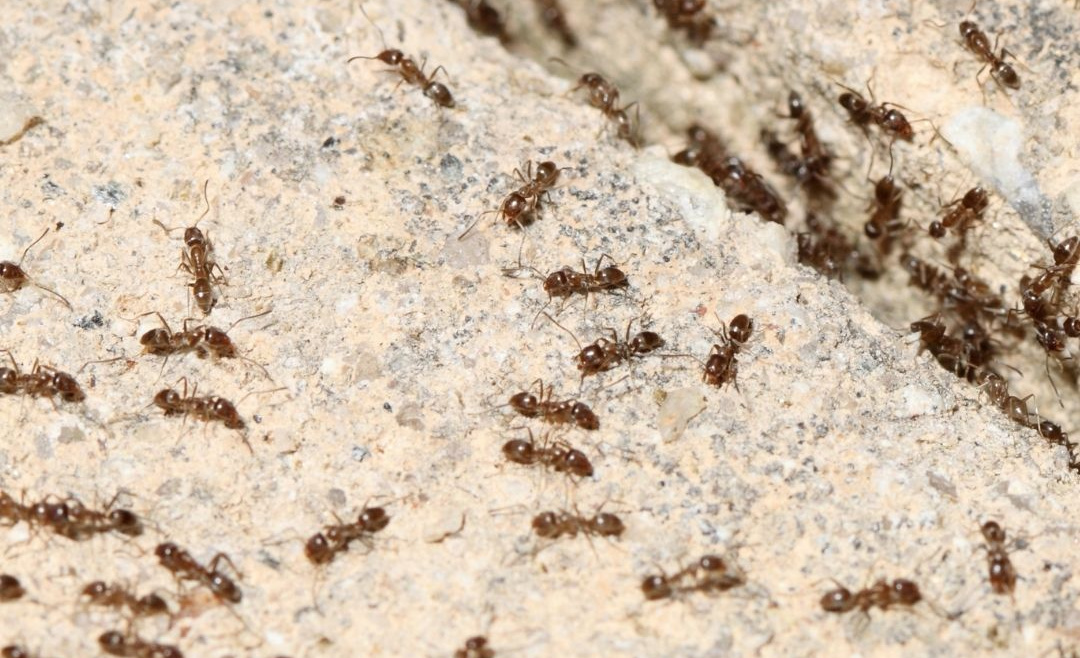 Whenever you see an ant infestation, it seems like it almost came out of nowhere. One night you got to sleep, and the next morning the ants are all over your kitchen. Well, the good news is that this invasion may be temporary, because the ants will often forage for food indoors and they may have found a food source. The bad news is that you have no way to tell if the colony is indoors or outdoors, and this is especially a problem when you are dealing with an ant species such as the carpenter ant which can damage the home. So what can you do if you notice large numbers of ants indoors? Here is what you can expect if you call over a pest control pro to handle the ant infestation in your home:

The inspection process is important because it will allow the pro to identify the species responsible for the infestation and the location of the nest. When dealing with harmless ant species, a pro can use repellents to keep the ants out of certain areas of the home, rather than destroy the colony, which would cost more and be more labor intensive. However, certain ant species can be downright dangerous.

The fire ant for example has a very powerful venom, and it can sting multiple times. On top of that, it is also aggressive, and will swarm anyone that gets too close to their nest. The carpenter ant is another major pest that will build its colony in the wooden structures of the home, potentially causing thousands of dollars in damage over time. If one of these pest species is found in the home, then the control process will be more intensive, and the aim will be to completely eliminate the infestation.

The control process will be influenced by the species responsible for the infestation and the location of its nest. If the nest is accessible, direct-application insecticides will be used to kill the colony almost instantly. If not, baits will have to be used, which will take longer, but will completely wipe out an ant population that is in or around the  home.

If you have any other questions about the professional ant control process, its costs, or the methodology used during the process, contact us today and one of our team members will help you with all the information you need.

The Dangers Of Drywood And Subterranean Termite Infestations

Easy Pest Control: Tips and Tricks to Keep Pests Away

Facts To Know About Termites