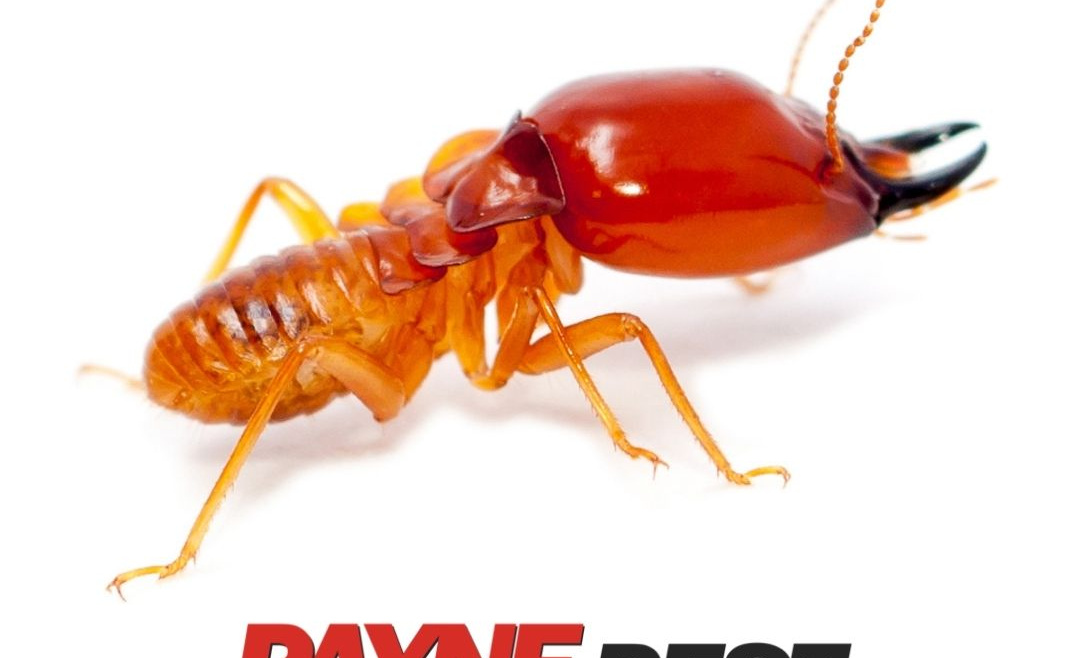 When it comes to damage that can be caused to the home, two pest species come out as clear winners – the subterranean and the drywood termites. In this article, we’re going to cover these two species and what sets them apart.

One of the main differences between subterranean termites and other pest termite species is the fact that they build their colonies underground. This gives the subterranean termites numerous advantages, from protection against the cold and heavy rains, to the ability to expand almost without limit.

Subterranean termite infestations start from under the home, and termites will reach any wood that is connected or close to the ground. In case there is an obstacle between the wood and the ground, subterranean termite workers will use mud tubes to reach the wood and begin exploiting it. Seeing these mud tubes is one of the surefire signs that there is a termite infestation in the home.

This species can grow to have colonies with millions of members, and it is responsible, by far, for the most damage caused to homes in the US out of any pest species out there.

Drywood termites will build their colonies inside the wood that they consume, and unlike other termite species, they actually prefer wood that is low in moisture. This makes them more of a threat to the upper areas of the home and to wood that would normally not be targeted by termites.

They do less damage overall than subterranean termites, because a colony has to grow for a considerable amount of time, before real damage occurs, but due to the fact that they leave very few outward signs of their presence, they are able to spread quietly throughout the home, and eventually cause massive amounts of damage.

Control methods for each species

Both species will have to be controlled by a professional, but the methods used are completely different. For subterranean termites, chemical barriers or baiting systems will be used, and for drywood termites, either a localized treatment or a fumigation procedure will get the job done. On average, you will have to pay more to get rid of subterranean termites, but if a drywood termite infestation gets too big, then you will need a fumigation, which is by far the most expensive control procedure against termites.

If you have either a subterranean or a drywood termite infestation on your property, contact us today and we will help you remove it.