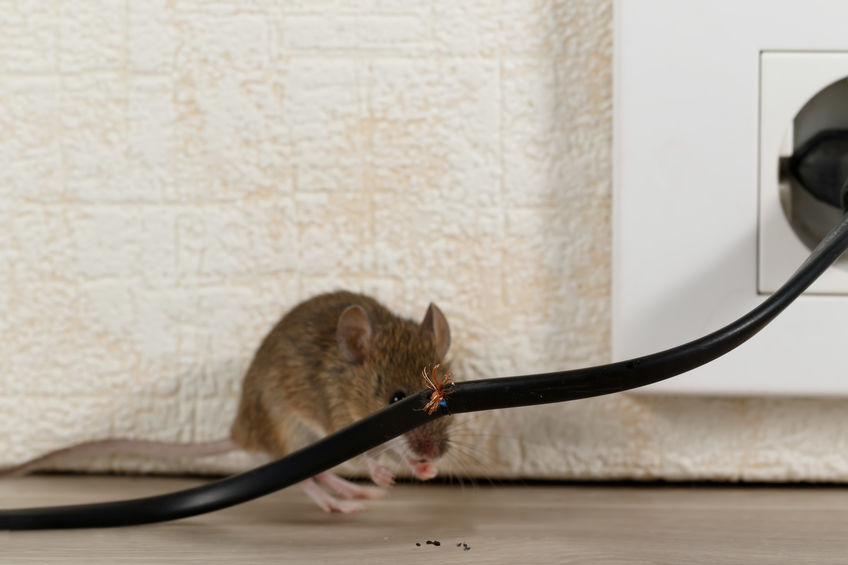 Over periods of hundreds of millions of years, living organisms have continuously adapted to the demands of their environments in order to increase their odds of survival and reproduction. From appearance, to capabilities and their sensory systems, staying at the cutting edge of evolution was essential. The visual system in particular has adapted in many different ways across many different species. Some creatures have eight eyes, others have a 340 degree field of vision, and others are myopic and color blind.

However, we currently have a limited knowledge on how these visual systems evolved or why they evolved in certain ways. Enter the mouse. For the past 15 years, the mouse has been studied in order to better understand how mammals process visual information, which is an interesting development, because it was previously thought that mice mainly sense the world using their smell and whiskers. But mice might be able to distinguish colors, since color vision in mammals is associated with the ability to choose the right mating partners, find food and evade predators.

So researchers decided to find out how mice view the world. Mammals, and animals in general, have something called “robust vision,” which means that they are able to infer information from limited visual cues in changing environments. In order to detect this ability in mice, researchers looked at how the mice’s brain processes neural signals.

Mice have two types of photoreceptors in their retina which are responsible for detecting light, and they are capable of detecting electromagnetic radiation in the ultraviolet and green regions of the visual spectrum. Knowing this, the researchers developed an open-source, inexpensive camera that covers these spectral regions.

The camera was used in an environment that would be natural to a mouse during different times of the day. What’s interesting about mouse eyes is that their upper half is sensitive to UV light and their lower half is more sensitive to the green region of the spectrum. Naturally, these two halves correspond to the most likely environments that mice will live in, allowing them to see well from a very low position on the ground. But why do mice need to perceive the sky so well? It could be an evolutionary adaptation which allows them to better perceive birds of prey flying above them. The lower half of their eyes allow them to see food, mates, obstacles and of course, predators. Using these cameras, researchers were able to better understand how mice view the world, and revolutionize our understanding of how the visual systems of these animals work.