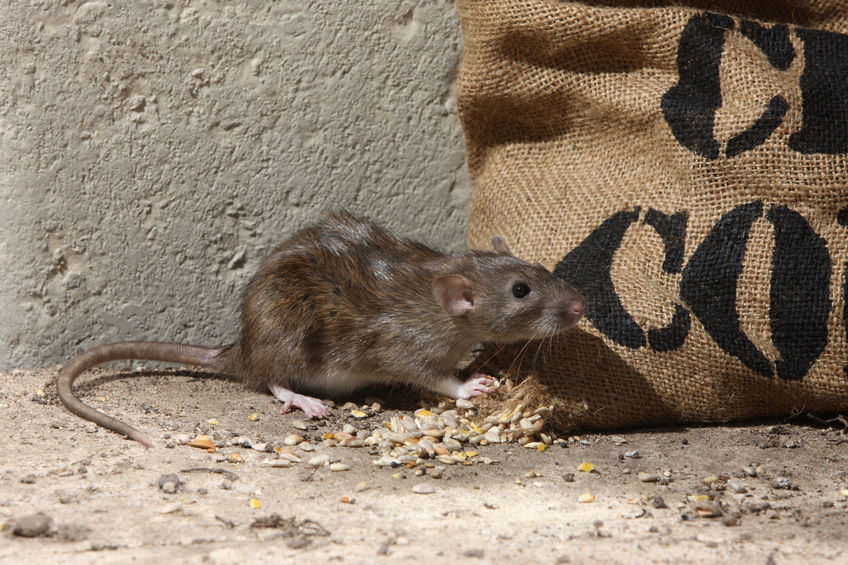 One of the main threats posed by Norway rats is the spread of disease. Since they are dirty animals that scavenge through garbage, travel through sewers, and have parasites, they are able to carry a wide variety of diseases, with some being quite dangerous. On top of that, they live close to each other in a lot of numbers, which means that a disease can spread and mutate in rat populations. Naturally, scientists were alarmed about the prospect of rats spreading the COVID-19 virus among themselves, to other animals, and to humans.

Early on during the pandemic, researchers found that both domestic dogs and cats are capable of being infected, and that farmed minks in particular were vectors for the infection, spread and mutation of the virus. On top of that, zoo animals have been confirmed to have the virus as well. However, rats, despite being near infested waste water in the sewer system, and despite living in close proximity to each other and to humans, do not seem to be susceptible to the Wuhan strain of  the virus.

Researchers decided to run some tests and figure out how the virus interacted with rats, so when the virus was researched on laboratory rats, it mutated over several generations to be able to infect wild rats as well. For now however, wild Norway rat populations are largely immune to the virus.

Other diseases carried by rats

Norway rats are known to transmit several diseases directly and indirectly. Of the diseases that they can spread directly, you have the hantavirus, leptospirosis, rat-bite fever and salmonellosis. All of these diseases are spread either by direct contact with an infected rat or through the feces and urine of the rat, and they can land you in the hospital. The diseases that are spread indirectly are spread by the parasites that are known to infest rats, parasites such as fleas and ticks. These diseases include the colorado tick fever, cutaneous leishmaniasis and the plague.

This is why you want to get rid of rats as soon as you notice the first signs of an infestation. The longer they are indoors, the more they grow in numbers, and before you know it, you might end up getting sick with a dangerous disease. Whether you choose to go with a DIY procedure, or with a pest control company, you need to act fast. Contact us today if you choose to go with the latter option and we will help you remove the infestation from the home.