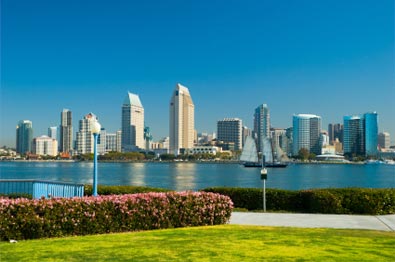 Linepithema humile is a native South American ant species that managed to establish an invasive habitat in the southern US well over a century ago. This species is more commonly known as the Argentine ant, and today it’s the dominant ant pest in virtually every US region where it has become established. Some urban entomologists, pest management professionals, and other experts consider the Argentine ant to be the most devastating invasive ant pests ever to become established in North America, with the possible exception of the red-imported fire ant. This is a sound sentiment, as the Argentine ant has ruthlessly colonized all types of urban, suburban, natural, and agricultural settings without restraint in much of the southern US, most notably along the California coast.

In their native South American habitat, if Argentine ant workers from different colonies encounter one another while foraging, they immediately fight to the death. This is why Argentine ant workers in South America respect colony borders, and those that do not will quickly pay the price. This intercolony aggression keeps Argentine ant populations from skyrocketing to ecologically harmful levels. All ant species indulge in intercolony aggression among their own kind in order to keep their population in check, and if ants were to lack this violent instinct toward alien colony members, they would no longer establish separate colonies; instead, they would form one massive super colony capable of wiping out native arthropod species that perform ecologically important duties. Unfortunately, this is exactly what happened once Argentine ants began establishing non-native habitats well outside of their native range by hitchhiking within cargo aboard international shipping vessels.

Have you ever encountered a wandering mass of Argentine ants that formed one large supercolony?