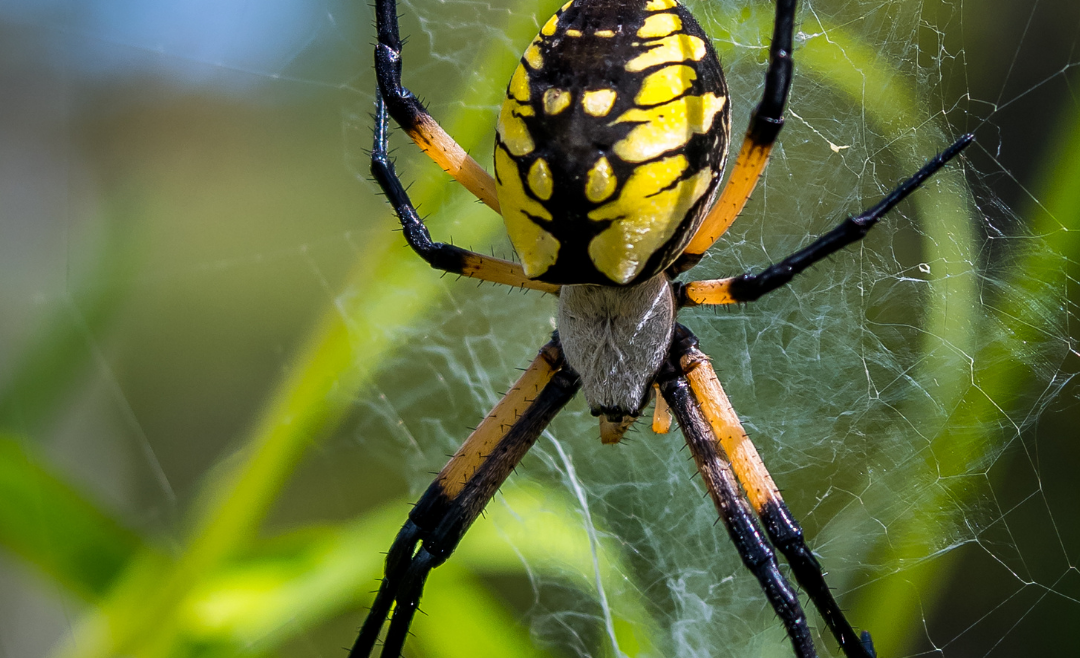 Spiders can be scary, but few are dangerous to humans. Spiders are amazing creatures and fun to watch in their natural habitat. Spiders can be frustrating to us only when they invade our home in search of food.

Many people will tell you about the body parts of the spider. But many of them do not know about the anatomy of a spider. These fun-loving creatures may have some similarities to others, but some things make them truly unique.

The exterior skeleton of a spider is made out of a strong material called the cuticle. Spiders also have a relatively smaller endoskeleton, to which all of their muscles are attached. The general spectrum of colors that can be seen on spiders is black, red, brown, and orange.

Let’s find out more about them!

A spider’s cephalothorax, also known as prosoma, is built of two main parts – a head and a thorax. The eyes, legs, and mouthparts of spiders are attached to the cephalothorax itself, making it a vital part of its anatomy.

The abdomen of a spider is where its vital internal organs can be found. The abdomen often expands and contracts to depend on the spider’s condition.

Spiders have intriguing features as well as fascinating pests. Despite that, most people find the spiders irritating and do not want them in and around the house. To get rid of these pests, you can call professional pest control services. The expert will inspect and see how spiders are getting inside and find ways to prevent them.