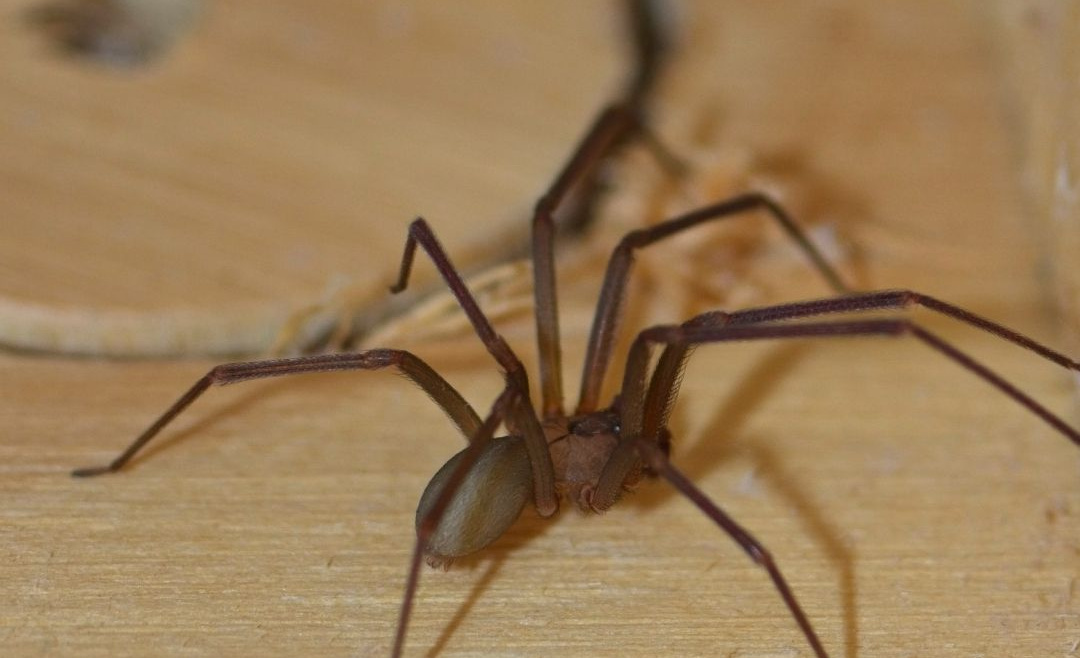 Spiders have both fascinated and horrified us over the ages, becoming symbolic insects and characters in our stories. This naturally led to a lot of myths being formed around these insects, with some myths being widespread to this day. Let’s take a look at these myths and dispel them.

Spiders are not insects, they are arachnids, which is a group of creatures that consists of mites, scorpions, ticks, spiders and others. There are several differences between these two groups, including the number of legs (arachnids have eight, insects have only six), and the number of body segments (arachnids have two and insects have three). What’s interesting is that some spiders have evolved to look like the insects they prey on, or to blend in and be protected against predators. One example is a group of spiders that have evolved to not only look like ants, but also release ant pheromones.

An average person swallows eight spiders each year while sleeping

This urban legend is one of the most popular on the Internet. It’s false, thankfully. Snopes.com claims that this myth began when a columnist from a computing magazine wrote an article about bizarre “facts” being circulated via email in 1993. To prove that people believe everything they see online, the columnist created some absurd facts, including the above myth. It’s extremely unlikely that a person would swallow even one living spider while sleeping.

A spider is always three feet away from people.

This myth was created by Norman Platnick, an arachnologist, in 1995. He wrote that wherever you are in the world, a spider is probably not more than a couple of yards away. There are more than 35,000 spider species worldwide, and over 3,000 in North America, so the statement may ring true, but many people disagree with Platnick. If you’re standing in a grassy area, you might have a spider nearby, but if you’re on top of a tall building, you could be hundreds of yards away.

While some spider myths are easy to believe and others are really out there, there are some spider realities that you have to be aware of, such as the fact that there are two very dangerous spider species, the black widow and the brown recluse, that are common in home infestations. If you notice a spider infestation in your home, it’s best to get in touch with a pest control specialist to have it removed right away. Contact us today to schedule an appointment.