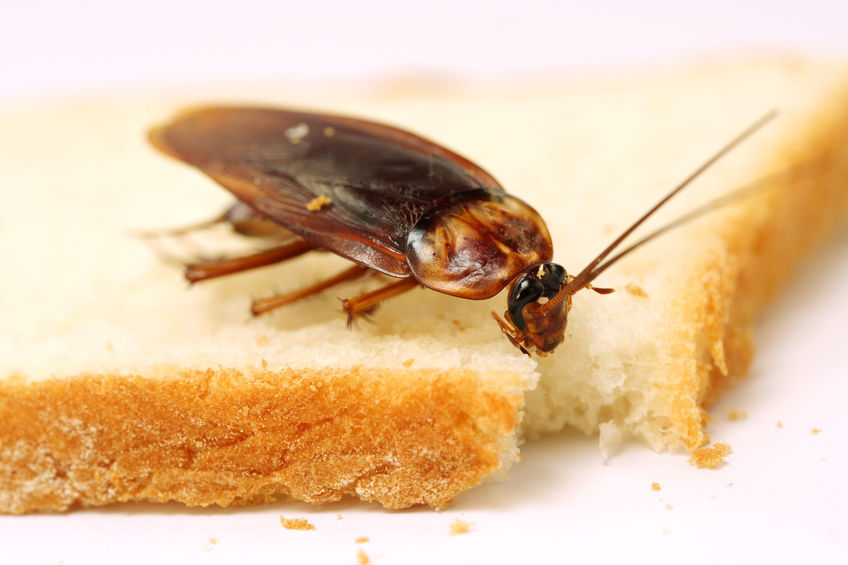 Positive thigmotaxis is a pattern of behavior where an animal seeks contact with a crevice, wall or some other objects for protection. Of the various animals and insects in the study, researchers found that the thigmotactic tendencies of the American cockroach varied between individuals, signaling differences in personality.

Of course, personality in this context does not refer to the complex human construct of “personality.” Rather it means a set of observed behaviors unique to each individual animal or insect.

Cockroaches will scurry to darker areas as soon as they are confronted with light, and in this experiment, researchers cast light on individual roaches to see how each reacts. For the purposes of this experiment, researchers set up a round arena that had an electric fence on the perimeter in order to prevent escape. The floor was covered with white paper that was changed for each individual roach in order to prevent the use of chemical markings that would allow roaches to communicate with each other between experiments. The room was dark with the exception of one shelter area in the arena that was lit by a light bulb.

Basically, the experiment consisted of exposing adult male roaches to light in order to gauge their reactions. Through these experiments, researchers discovered that not only did individual roaches react to light differently, but also that they behaved differently even before the light was turned off. The thigmotactic behavior varied across individuals, and was correlated with other traits such as slower reaction times for roaches that were highly thigmotactic, or would prefer the protection of the wall rather than the uncertainty of the center of the arena. Which makes sense if you think about it. Roaches that are more prone to risky behaviors need to have faster reaction times in order to survive. This variation in behavior might go to explain how roaches were able to survive for so long as a species, and provide insights into group behavior.

While this study does not have direct application in pest control, it can serve as a foundation to further experimentation that will help professionals understand how to control roach populations in large apartment buildings.

For now however, pest control specialists will use tried and tested methods to control roach populations. If you have a roach infestation, it’s best to get rid of it right away, because roaches are known to carry diseases and allergens. Contact us today to schedule an appointment with one of our team members and get rid of an infestation before it gets out of control.