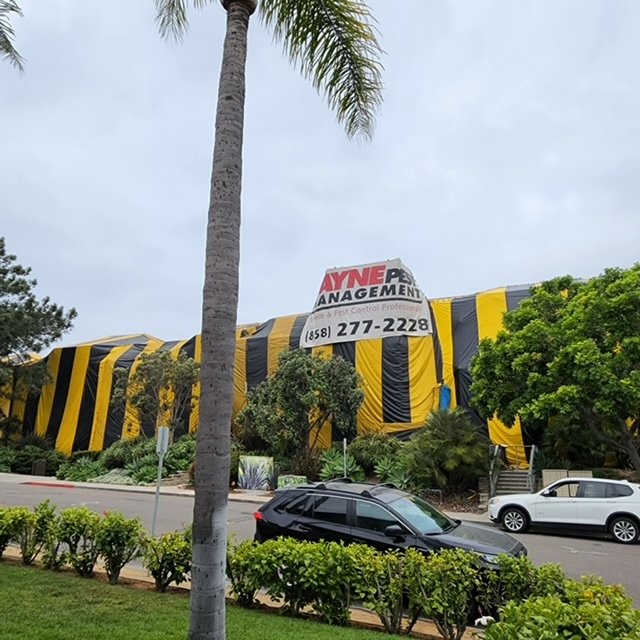 Termites are common pests in the United States, and there are several different species that can be found throughout the country. Understanding the different termite species and their characteristics can help you take the steps needed to prevent infestations and protect your property from damage.

One of the most common termite species in the United States is the eastern subterranean termite. This species is found throughout the eastern and central parts of the country and is the most economically significant termite in the United States. Eastern subterranean termites are known for their ability to consume wood and other cellulose-based materials at a very rapid rate, and they can cause significant damage to homes.

Another common termite species in the United States is the drywood termite. This species is found in the southern and western parts of the country and is known for its ability to infest dry wood, such as the wood found in furniture or attic beams. Drywood termites do not require moisture to survive, and they have been known to cause significant damage to buildings and require expensive control procedures.

Another common termite species in the United States is the Formosan termite. This species is native to China and Taiwan, but it has been introduced to several parts of the United States, including the southeastern states and California. Formosan termites are known for their voraciousness and the fact that they can cause significant damage to homes and other structures in a short period of time.

In addition to these three common termite species, there are several other species of termites that can be found in the United States, including the dampwood termite, the arid land termite, and the desert termite.

To prevent termite infestations, it is important for homeowners to be aware of the different termite species that can be found in their area and to take steps to protect their homes. These steps may include installing a chemical barrier around the perimeter of the property, using termite baiting stations, or hiring a pest control professional to inspect the home on a yearly basis.

By understanding the different termite species in the United States and taking proactive measures to protect their homes, homeowners can help to prevent infestations and the costly damage that termites can cause.

If you have any questions about the different termite species out there, or if you suspect that you have a termite infestation in your home, contact us today.