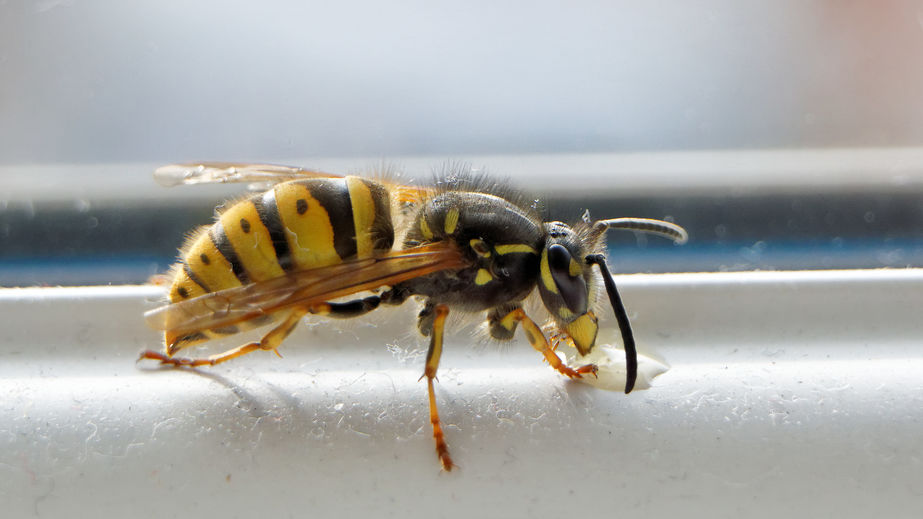 There are over 30,000 species of wasps around the world, and most of them can be split into two main categories: social and solitary wasps. The majority of these species are solitary, surprisingly, with only 1,000 being identified as social. However, these are the species that people are most likely to come into contact with, and that are most likely to infest a property. In this article, we’re going to look over the most common pest species of wasps in the US and help you identify them.

Northern paper wasps have colony structures similar to those of ants, termites and bees, with a queen that is at the top of the hierarchy. They have open celled nests, usually found above doorways, under the eaves of roofs or in the rafters. These nests can grow rapidly, especially during the summer, reaching widths of 8 inches. The wasps themselves can differ in appearance depending on their habitat. In the US alone, you have three different variations. However, there are a few traits that set the northern paper wasp apart. They have slender bodies with a noticeable “waist”, and reddish-brown coloration with yellow stripes. You could say that they are the first thing that comes to mind when you imagine a wasp.

The mud wasp, or the mud dauber wasp, is a slightly less threatening species. This is a species of the solitary type, building individual nests, and stinging only when they are hunting for prey. They also have narrow waists, but these waists are much longer, with their bodies almost resembling that of the mosquito, and they have bright, somewhat metallic coloring. A mud wasp nest will be home to a male and a female where they will reproduce and rear their young.

One of the larger wasps species out there, the ground digger wasp is not very aggressive, but the females will sting when they are provoked. They tend to seem a lot more threatening due to their size, but they are useful because they will pollinate flowers and permeate the soil. This is why some gardeners are fond of these wasps. They are also known as cicada killer wasps because they feed on cicadas. The ground digger wasp is a mixed bag, because it can be a useful species to have on your property, but like any wasp, it can also be dangerous.

Do you have a wasp infestation on your property?