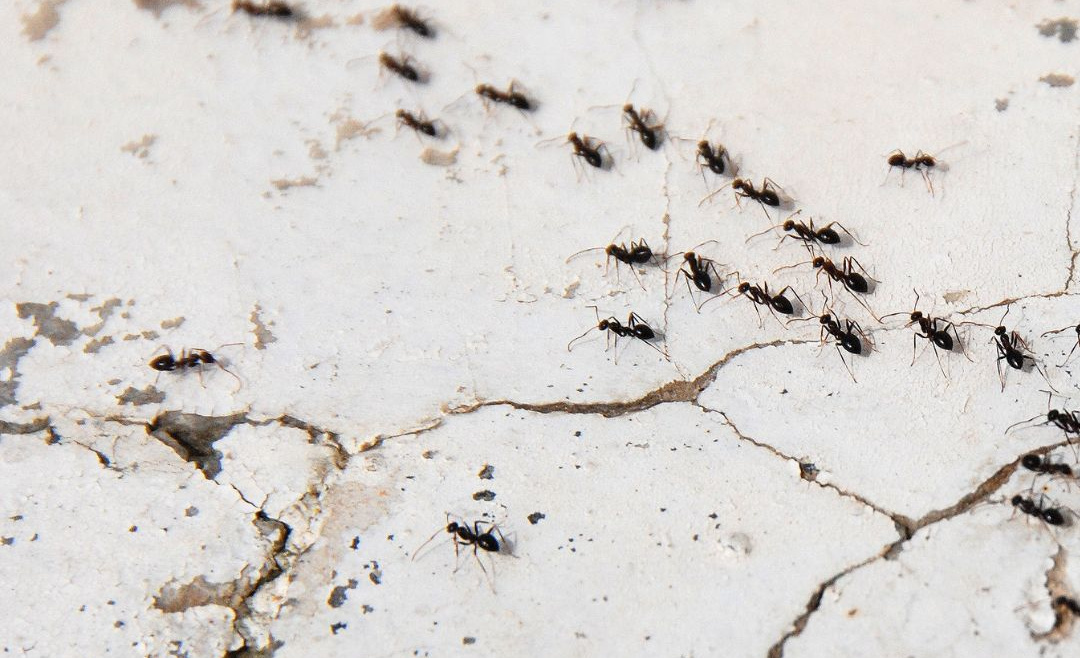 There are numerous ant species out there, but only a handful can be considered pests or dangerous. These species are the fire ant, the carpenter ant and the pharaoh ant.

Fire ants are known for one thing – their very painful sting. These ants have a venom that in large quantities can be dangerous, and they are known to be very aggressive. If someone approaches their colony, the fire ants will swarm out in large numbers, climb on the intruder and start stinging multiple times. These ants are especially unpleasant when they set up inside the home. The most dangerous fire ant subspecies, the red imported fire ant, can be identified by its color, which is red.

The main threat posed by these ants is the fact that they can carry and spread a large variety of diseases including Salmonella and E. Coli. They are also very hard to remove, because they will have colonies with multiple queens, and they build satellite colonies in the areas that they infest. Pharaoh ants are small and yellow/light brown in coloration.

Carpenter ants are the only ant species out there that can cause serious structural damage to the home. Like termites, these ants will destroy the wood of the home, by building their colonies inside of it. Unlike termites however, they need to leave the colony often in order to forage for food, so they are much easier to detect. These ants are quite large, reaching lengths of half an inch, so they can be identified by their size.

Odorous house ants don’t really pose that big of a threat, but they make the list because they are one of the more unpleasant species to have in the home. Odorous house ants will release a foul odor when they die, so if you accidentally step on one, or you kill one that you see out in the open, you can expect to have to air out the room. These ants have a milky white coloration, and you will identify them by the smell they release if you kill one of them.